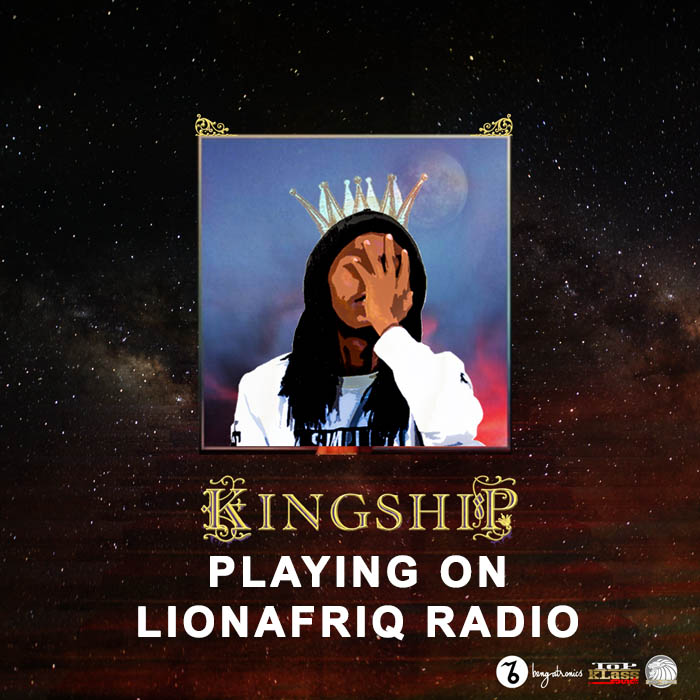 After spending a year of residency at Bengatronics Sound System Studios, DJ Mura drops KINGSHIP to kick start the 2020 decade. KINGSHIP drops exactly three years after his first EP dubbed ‘Excuse my Language’ bagged a double nomination for the best male Artist (East Africa) and the Best Artist (African electro) at Afrima 2017. Since then, DJ Mura has kept himself occupied with a series of remixes and a meet the people tour around the East Africa festival circuit. The result is the landing of this much anticipated showcase of continental influences and regional collaborations.

KINGSHIP borrows heavily from a combination of the soulful melodies of Benga music from Kenya and Trap. It simmers smoothly on energy of afro-beats with sprinkles of Baile funk and witty lyrics. A keen listen through KINGSHIP leaves you hooked to the sweet guitar rhythms, percussions and synth textures. Dj Mura impresses with his fresh urban fusions, keeping with the times, and significant African rhythms and tongues that drive the body of work almost in a bid to pay homage to the greats before his time.

The Six track project began production in May 2019 and has now arrived packed with five of six genre bending collaborations with a strong affinity to African Dance Culture. Beyond the Musicality, it is easy to deciphers Dj Mura’s tone and passion as captured by the standout themes traversing from Loneliness & Affection on “Tarimbo”, Peace On “Amani” and feel good youthful recklessness on “Poko” & “Dunda”.

While staying true to his ancestral lineage of Kings, this body of art affirms to the world that the African kid has come of age and is ready to dine with the array of prolific DJ Producers across the continent and beyond, fellow Kings of the airwaves. 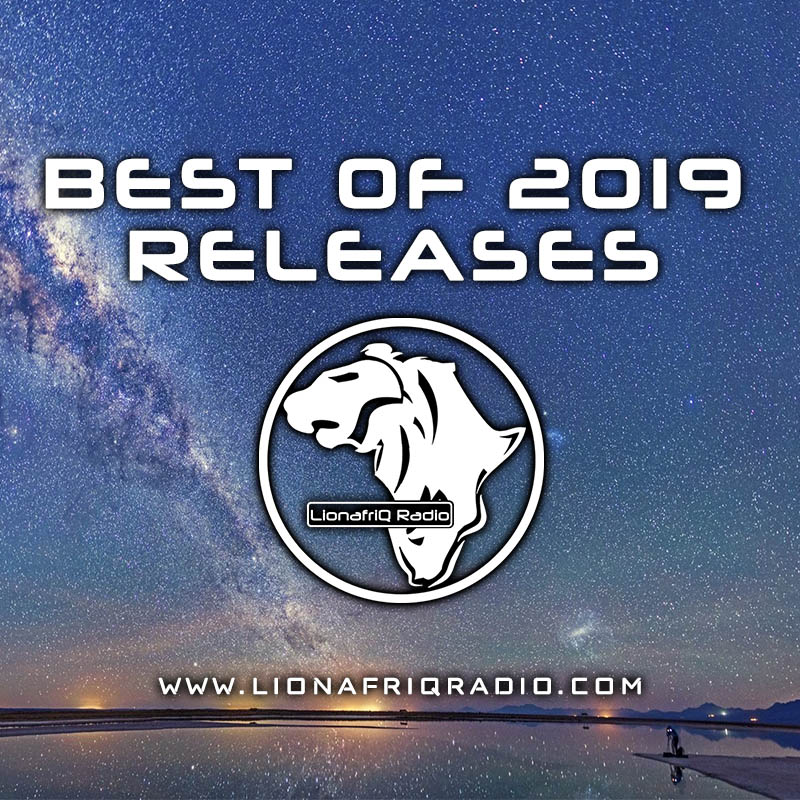 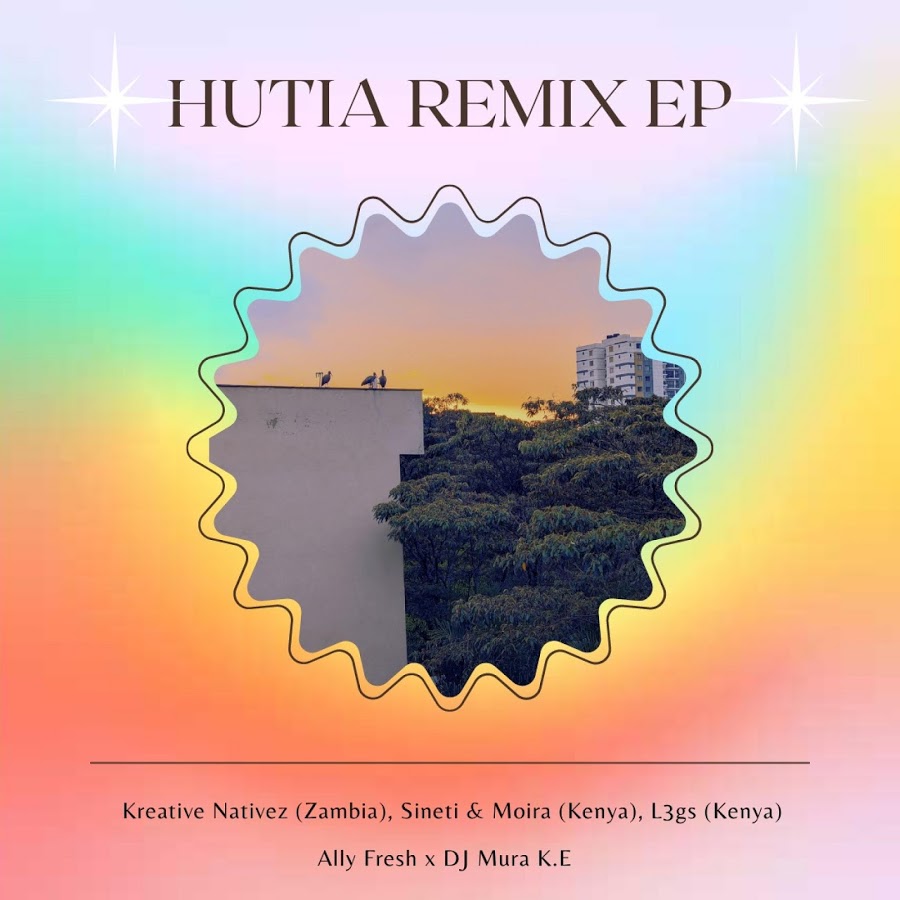 Hutia Remix EP is Out! Here are the Remixes 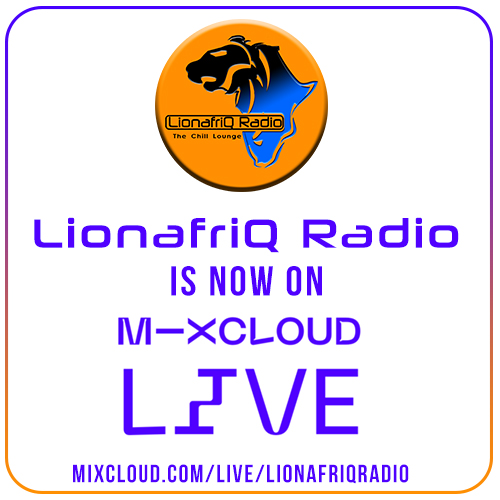 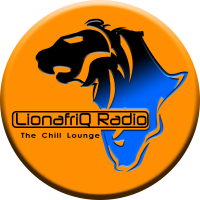